What GAO Found
The Department of Commerce’s (Commerce) Economic Development Administration (EDA) has not taken additional steps to implement the Federal Loan Guarantees for Innovative Technologies in Manufacturing (ITM) program since February 2018, when GAO last reported on the program. Appropriated funds intended to implement the ITM program were rescinded. Specifically, Congress rescinded about $18.5 million of the $19 million appropriated to EDA since 2012. EDA officials told us that the agency applied rescissions to funds available for the ITM program to meet congressional requirements. As a result of these rescissions, there are no funds available to implement the ITM program. EDA officials provided the following reasons for applying rescissions to the ITM program. First, they said that demand by small- and medium-sized manufacturers for loans under the ITM program would be limited. Such manufacturers would largely be able to access loans through the Small Business Administration’s (SBA) 7(a) loan program, which has less restrictive eligibility requirements. In addition, restrictions on the use of ITM program loan proceeds could have reduced demand for the envisioned ITM program on the part of businesses. Second, EDA officials said that lender participation with the ITM program was uncertain because—based in part on discussions with other agencies—they perceived that prospective lenders faced greater risks with ITM loans in comparison to SBA program loans. Because of these and other reasons, Commerce in October 2017 withdrew a rule it proposed in September 2016 necessary to implement the ITM program, according to agency officials. EDA officials said that by mid-2017, they were reluctant to move forward with a rule due to the pending rescissions, uncertainties around the demand for the program, and requirements of Executive Order 13771. The Executive Order provides that, unless prohibited by law, whenever an agency proposes or otherwise promulgates a regulation, it must identify at least two existing regulations to be repealed. EDA and National Institute of Standards and Technology (NIST) officials noted a number of alternatives to the ITM program. For example, new models such as peer-to-peer lending and investing can provide funding for small- and medium-sized businesses, which typically cannot qualify for a loan with a traditional lender. EDA officials also said that EDA can provide technical assistance grants to manufacturing entities related to innovative technology or manufacturing processes, which may be needed before a business can develop and expand, and thus before a business would seek financial support through a loan program. EDA officials provided a brief timeline and summary of the ITM program appropriations, spending, and rescissions from fiscal year 2012 to 2019. Specifically, From fiscal year 2012 through fiscal year 2015, Congress appropriated $19 million for the ITM program. For fiscal years 2016 through 2019, Congress did not appropriate new funds for the ITM program. During fiscal years 2014, 2015, and 2016, approximately $500,000 was spent on a contract for activities associated with ITM program implementation, according to EDA officials. Appropriations to EDA for fiscal years 2017, 2018, and 2019 each required a $10 million rescission of unobligated balances from prior-year appropriations. EDA chose to apply the 2017 rescission to the unobligated balances for the ITM program, and about $8.5 million of the 2018 rescission came from the unobligated balances for the ITM program. Under the terms of the Consolidated Appropriations Act, 2019, EDA applied a $50,000 rescission to the remaining unobligated balances for the ITM program.

Why GAO Did This Study
Manufacturing plays a key role in the U.S. economy as a source of economic growth, high-paying jobs, and innovation. To invest in innovation, improve U.S. competitiveness, and help address the capital needs of small- and medium-sized manufacturers, the America Creating Opportunities to Meaningfully Promote Excellence in Technology, Education, and Science Reauthorization Act of 2010 (America COMPETES Reauthorization Act of 2010) directed the Secretary of Commerce to establish the ITM program. The ITM program is to support loan guarantees for small- and medium-sized manufacturers for the use or production of innovative technologies. Commerce’s EDA is responsible for implementing the program. The America COMPETES Reauthorization Act of 2010 also included a provision for GAO to conduct a biennial review of the Secretary of Commerce’s execution of the program. GAO’s February 2018 report found that EDA had taken steps to implement the ITM program, but future steps were uncertain because of a perceived lack of demand for the program among small- and medium-sized businesses, competing regulatory priorities within Commerce, and reductions in available funding for the program. This report examines any steps EDA has taken to implement the ITM program since GAO’s 2018 report, and how much annual funding has been provided for the ITM program from fiscal years 2012 to 2019. GAO analyzed applicable laws and program documents, interviewed EDA officials, and collected information from NIST. 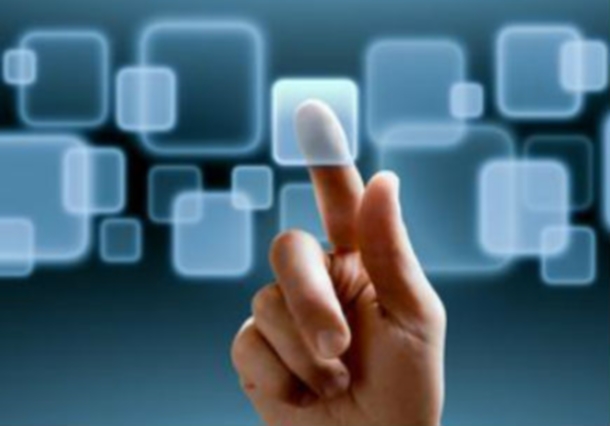